You may find it challenging to roast a whole turkey, especially if it’s your first time cooking. You need to follow some steps to achieve crispy skin, tender meat, and well-seasoned delicious roasted turkey. This article will walk you through the steps on how to cook a turkey in a roasting pan. Also, I will give you some tips on how to dry brine and carve your roasted turkey.

How To Cook A Turkey In A Roasting Pan

This roast turkey recipe is pretty basic. You can stuff the turkey with onions, quarters, garlic cloves, and lemon. Brush the turkey with lemon-flavored butter generously, and seasoned it with salt and pepper.

Here’s the direction on how to cook a turkey in a roasting pan.

Depending on the turkey’s size, be sure to check the temperature and cooking time when roasting.

Here are some easy tips on how to cook a turkey in a roasting pan:

How To Dry Brine Your Turkey To Keep It Moist

Aside from learning how to cook a turkey in a roasting pan, it’s also important to know how to dry brine a turkey. Dry brining your turkey allows meat to moisten without the hassle of soaking the bird in a container with brine oil. It deeply salts a turkey and let it rest until roasting time.

Salting the meat’s surface allows the tender to draw out some moisture. When the salt dissolves, it forms concentrated brine that will be sip back into the meat. The meat absorbs the brine and keeps the moisture as you roast the turkey. It will make the roasted turkey tender, juicier, and tastier.

Often called pre-salting, a dry-brine flavors the turkey like wet brine, except there’s no water included. You rub the salt directly and insert seasonings into the meat and skin. Place it in the refrigerator for some time before cooking. The salt extracts the meat juices by osmosis, then allowing the meat to take in this brine. It reabsorbs into the meat and begins breaking down hard proteins from the parts. A moist, tender, seasoned turkey is the result.
Keep in mind gently removing the breast’s skin before rubbing kosher salt into the cavity and the legs, body to dry brine the turkey.

How Do You Carve A Roasted Turkey

Carving a turkey is not as hard as it seems; it’s like carving an extra-large chicken. Let the turkey rest for a bit to allow the meat to absorb the juices. You will need a sharp knife, cutting board, serving platter, tongs, and paper towel when carving a roasted turkey. Your first remove should be the wings and then the legs. Pop-out the joints that hold these parts and cut straight through the joint. When cutting the breast meat, slice it right up against the rib bones. You can split the thighs and drumsticks once you’ve removed the meat from the breast area, then cut the remaining breast meat into separate slices.

Tips and Tricks To Roasting Turkey

Roasting the turkey is done when it reached a soft golden color on the meat. You can cover the turkey with a foil before placing it in the roasting pan. Cook it for about two hours, and remove the cover from the time remaining. You can baste your turkey, but it will not moisten your turkey. However, it will make the turkey’s skin browner and crispier.

You can use a meat thermometer to measure the doneness of the meat. Do not rely on the skin’s color turning brown to know it’s cooked. When the temperature reaches 180 degrees F on the thigh meat and the reads 165 degrees F on the breast meat, your turkey is cooked. Don’t let the thermometer reached the bone.

When your turkey is done, let it sit for 20 minutes to make sure the meat sips the juices. It encourages the juices to distribute back the meat, making it easy to cut. Here’s how to learn more about roasting pans.

We hope that this guide will help you with your cooking. This roasted turkey recipe is not only easy to make, but it also surpasses the standards of the Thanksgiving feast’s centerpiece. The real trick to cooking a perfect roasted turkey is not to overcook it. Learning how to cook a turkey in a roasting pan properly prevents drying out the meat. The result will be a juicy, moist turkey. 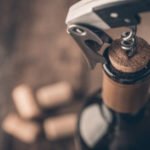 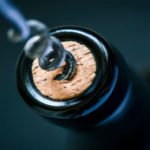 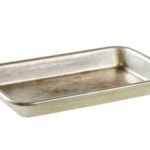 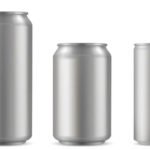 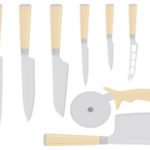 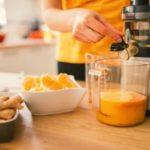 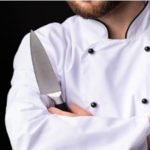 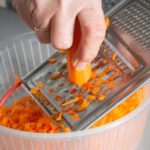 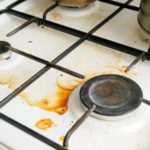 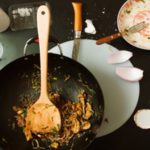